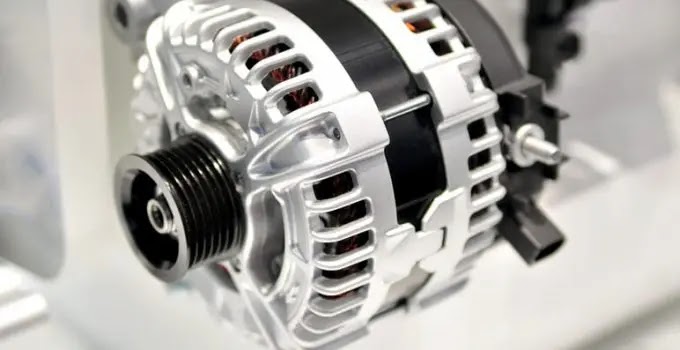 If your dynamo is broken and does not work at all, you will soon find out from very simple laws of physics. The battery will then be completely discharged within a short period of time and this part will then no longer be able to supply power for important elements and devices within the system of your car. And as technology advances, these are of course more and more important parts of vehicles. After all, the battery is recharged again and again with the help of the dynamo. This discharge of the battery can come much faster than you would think at first glance, because just to start the car, the starter motor usesreally a considerable amount of power. If you then also have a number of electronic and therefore power-consuming devices switched on while driving, the battery will run out quickly and the chance that you can start your car even more often becomes smaller and smaller. But even a working alternator with certain defects and defects can cause problems in the long run. For that reason, it is very important to inspect this part in time and to solve any problems in time.

WHAT YOU NEED TO CHECK YOUR CAR’S ALTERNATOR

The best way to test your car’s alternator is with a simple voltmeter. You can of course also use a multimeter for this purpose, which also has the option of measuring the voltage of electronic devices. 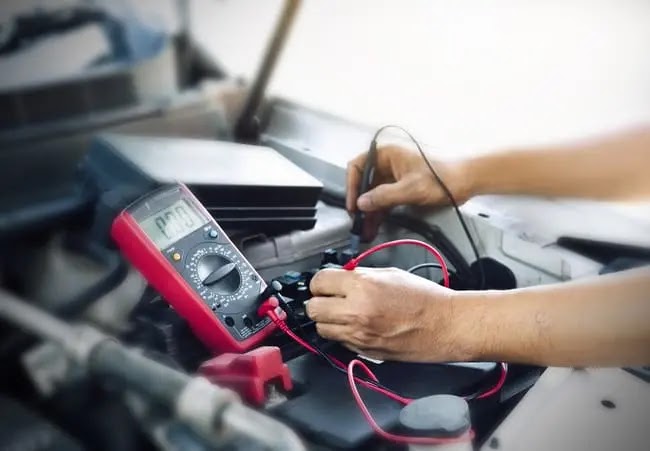 HOW DO YOU KNOW IF YOUR CAR’S ALTERNATOR IS BROKEN? 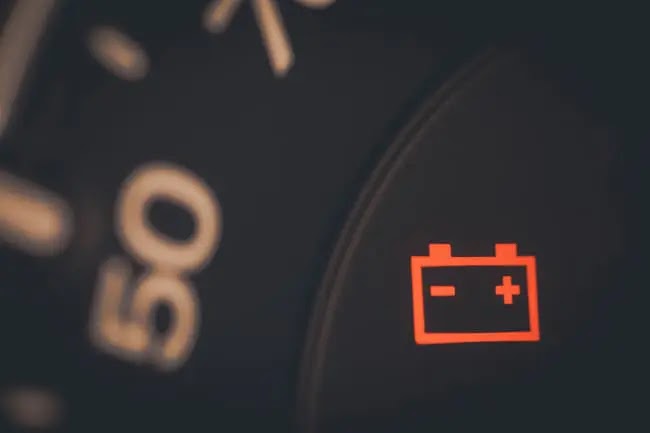 If the battery indicator light on the dashboard is on, it could mean that your car’s alternator is broken. This light always lights up briefly after starting the engine, but should then go out on its own. If it continues to burn, there may be something wrong with the alternator, parts of the drive, but also the battery. There is no separate dynamo lamp.
Read more:
1. The dynamo in the car: its importance and the symptoms of stopping work
2. How to perform a wheel alignment at home
3. How to change your passenger compartment filter

4. how to test car alternator without meter

THIS IS HOW YOU CAN TEST THE ALTERNATOR

Once you have verified that the battery is working properly or if you already know it for sure, you can go ahead and test the alternator. To do this, run the engine. As mentioned, you can measure the dynamo with a multimeter or voltage meter. To begin, turn on the engine and accelerate until 2000 rpm is reached. This is necessary to activate the voltage regulator that ensures that the alternator does not supply too strong a voltage. When this is activated, you can connect the measuring device (the voltmeter or the multimeter) to the alternator. If the measuring device shows a value above 13 V, this indicates that everything is OK. If you then accelerate and the reading moves within the range 13 to 15.4 volts, the part is in proper condition. However, if it remains the same or even drops below 13 V,

In addition, you can start the engine and try to find out with your naked ear how the alternator works. If it makes strange noises, that could also indicate a problem.

how to care for matte finish car

Definition of clutch in automobile

How to perform a wheel alignment at home

Five Signs Your Car’s Radiator Is In Good Shape