the Jigokuraku manga getting an anime adaptation has been eagerly awaited by fans. Jump Festa 2022 became the perfect occasion for its official reveal. The anime was first announced in January 2021 and it was worth the wait, with new updates to the anime revealed during Jigokuraku Hop onto the RED stage on day 2.

Hell’s Paradise: Jigokuraku Jump Festa 2022 featured a panel by Yoshikawa Kitchomu, Haruna Iikubo and Sekai from Japanese group FANTASTICS from EXILE TRIBE. They discussed the characters of the series, some manga panels, as well as the battles recommended by the fans.

There are several important spoilers, but for those who have yet to check out the manga, the panel chooses the battles to reinforce the fantasy art style of the Hell’s Paradise manga.

Both grotesque and fascinating, author and illustrator Yuji Kaku walks the fine line that makes or breaks a dark manga like this and does it masterfully. Kaku also delivers a brief message regarding the new anime adaptation. The panel also briefly discusses Yuji Kaku’s current and on-going project after Jigokuraku, entitled Ayashimon.

the Jigokuraku The RED scene has kept its promise and released the first key visual for the new anime. The key visual features the two main characters, Gabimaru and Sagiri, Gabimaru reflecting off Sagiri’s blade. The art is minimalist and clean, and the dark background makes the characters stand out beautifully.

The event also released the first teaser of the Jigokuraku anime, hosting some of the manga panels discussed by the panel earlier during the scene. The series has a fair amount of violence and nudity. While toned down, the teaser suggests the anime will likely get an 18+ rating.

NEWS: “Hell’s Paradise: Jigokuraku” will be produced by MAPPA!

The anime has revealed a visual teaser and trailer at the Jump Festa.

NEWS: “Hell’s Paradise: Jigokuraku” will be produced by MAPPA! The anime unveiled a visual teaser and trailer at the Jump Festa.# Hell’s Paradise JF https://t.co/cdGwEqykYt

Jigokuraku The event of the Jump RED scene doesn’t end there. While production under TWIN ENGINE was revealed during the first announcement of the anime adaptation, the teaser confirms that the studio in charge of the animation of this series is MAPPA.

I’m happy to know that Jigokuraku will have an anime adaptation and it’s by Mappa but I just hope Mappa pays their staff well🧍🏻‍♀️ Hope the employees have some rest despite all the expected titles they will be released next year😣 twitter.com/batkaitom/stat…

I’m happy to know that Jigokuraku will have an anime adaptation and it’s by Mappa but I just hope Mappa pays their staff well🧍🏻‍♀️ Hope the employees have some rest despite all the expected titles they will be released next year😣 twitter.com/batkaitom/stat…

However, this development sparked mixed emotions, with some approving of MAPPA’s take-over of the series and hoping it will receive similar treatment as. Jujutsu kaisen. In contrast, others have complained that MAPPA has too much to do. They are concerned that the studio will rush the animation of the series or put less effort into it because the anime is a new series.

While no exact release date has been decided, the anime has been confirmed to air in 2022. 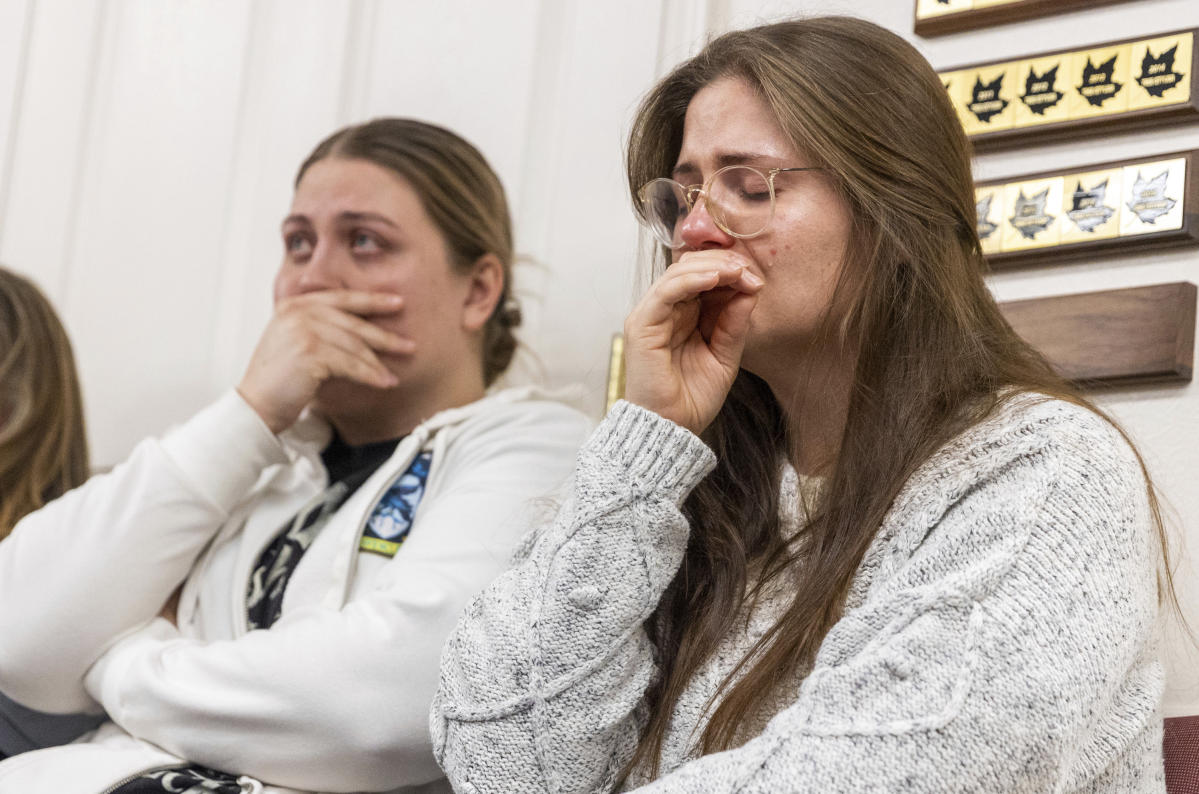