Halloween in Seoul: At least 146 people were killed during the festivities

At least 146 people were killed in the incident at a Halloween party in Seoul’s Itaewon district on Saturday night, according to Yongsan-gu Fire Chief Choi Seon-bum.

At least more than 150 people were injured, the head added.

The cause of death has not been confirmed, but the fire chief said many people fell and died as a result of the Halloween holiday. According to the chief, there were reports that people were “buried” in the crowd at around 10:24pm local time on Saturday night.

Dozens of injured were taken to nearby hospitals, said Choi Jae-won, head of the Yongsan Health Center, adding that the death toll could rise.

Authorities are still investigating what led to the incident; According to the fire chief, there was no gas leak or fire at the scene.

A witness described the chaotic scene to CNN, saying he saw people stuck in a narrow street unable to breathe.

“I saw people going that way, and I saw someone going the other way. So the person in the middle was stuck, so they couldn’t talk, they couldn’t breathe,” Song Se-hyun told CNN.

Police cordoned off the area, and videos on social media showed people lying in the streets and on stretchers as first responders attended.

According to the fire chief, a total of 848 emergency response forces were dispatched, including 364 firefighters and 400 police officers.

The president also ordered authorities to secure emergency beds in nearby hospitals and to carry out emergency rescue operations and treatment, presidential spokesman Lee Jae-myung said at a briefing.

Yoon was in an emergency meeting due to the situation, the office said in a statement.

St. Louis school shooting: A gunman with an AR-15 rifle kills a teacher and a student while others jump out of a window after an intercom alert. 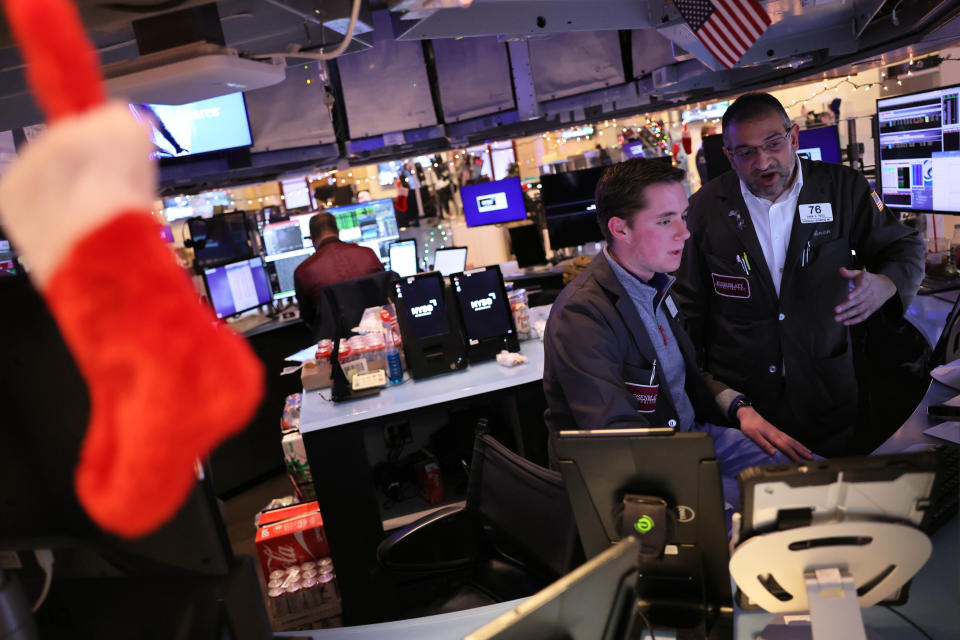