Istanbul — Police have arrested a suspect who planted a bomb that exploded on a pedestrian avenue in Istanbul, Turkey’s interior minister said on Monday.

Six people were killed and dozens injured in an explosion on Sunday on Istiklal Avenue, which leads to the famous Taksim Square, where shops and restaurants are located.

“Some time ago, the person who left the bomb was arrested by the Istanbul Police Department,” Anadolu Agency quoted Interior Minister Süleyman Soylu as saying. He did not name the suspect, but said 21 others were being held for questioning.

The minister said the evidence obtained related to the Kurdistan Workers’ Party, or PKK, and its successor, the PYD, in Syria. He said the attack would be avenged.

Soilu said: “Those who suffered us on Istiklal Avenue will suffer much more.”

Soilu said that 50 of the 81 people admitted to the hospital were discharged. He said that five of the wounded were given emergency aid, and two of them were in danger.

The PKK has been fighting the rebels in Turkey since 1984. Since then, the conflict has claimed tens of thousands of lives.

Ankara and Washington consider the PKK a terrorist group, but differ on the Syrian Kurdish groups that have fought in Syria against the Islamic State group.

Turkey’s Vice President Fuat Oktay, who visited the site of the blast today, told reporters that the blast was being treated as a terrorist act and that a woman was behind the attack, the state-run news agency reported. Anatolia. This was announced by the Minister of Family and Social Services of Turkey, Derya Yanik tweet said that two of those killed in the explosion were one of his colleagues and his daughter.

Videos posted online showed ambulances, fire trucks and police at the scene along Istiklal Avenue, a popular thoroughfare lined with shops and restaurants leading to the famous Taksim Square. In one videoA loud crash was heard and flames were seen as the pedestrians turned and fled.

Turkish President Recep Tayyip Erdogan called the blast a “treasonous attack” and said those who committed it would be punished.

In a statement, Jean-Pierre said: “Our hearts go out to those who have lost their loved ones. We stand shoulder to shoulder with our NATO ally, Turkey, against terrorism.”

NATO Secretary General Jens Stoltenberg also responded to the news of the explosion and said that the organization is in “cooperation” with Turkey.

“Stunning pictures from Istanbul”, Stoltenberg tweeted. “My thoughts and condolences to all the victims and the Turkish people. #NATO cooperates with our ally #Turkey.”

In addition to the six dead, Istanbul Governor Ali Yerlikaya tweeted that 53 others were initially injured. Yerlikaya later told state news that the number had risen to 81 Erdogan and OktayAnadolu reports.

At a press conference held before leaving for Indonesia to attend the G20 summit, Erdogan said that initial observations indicated that a woman was involved in the attack and told reporters that it would be determined who was responsible, Anadolu reports.

Justice Minister Bekir Bozdag told the pro-government A Haber channel that investigators are focusing on a woman who sat on a chair at the blast site for about 40 minutes. The explosion happened minutes after he left. According to him, his name is still unknown, and it is not known what group is behind the attack.

Between 2015 and 2017, Turkey was hit by several deadly bombings by Islamic State and outlawed Kurdish groups. More than 500 civilians and security personnel were killed in the attacks.

Following these attacks, Turkey launched cross-border military operations against Kurdish militants in Syria and northern Iraq, while cracking down on Kurdish politicians, journalists and activists in the country.

Turkey recently passed a controversial “disinformation” law punishing social media users who spread false information about domestic or international security, public order or health with up to three years in prison. Critics argue that the article’s wording is so vague that it can be used to dismiss a dissenting opinion.

On Sunday, police said they had identified 25 social media users who shared “provocative content” in violation of the law.

In another example of the country’s restrictions on the press, Turkey’s media watchdog imposed a temporary ban on coverage of Sunday’s blast — a move that bans the use of close-up videos and photos of the blast and its aftermath. The Supreme Council of Radio and Television has issued similar bans in the past after attacks and incidents.

“While we are thinking of the victims who died on November 13, 2015, on such a symbolic day for our nation, the heart of the Turkish people, Istanbul, was attacked,” Macron said. “To the Turks: we share your sorrows, we are with you in the fight against terrorism.”

Dan Snyder and Jim Irsay have had no recent contact, sources say 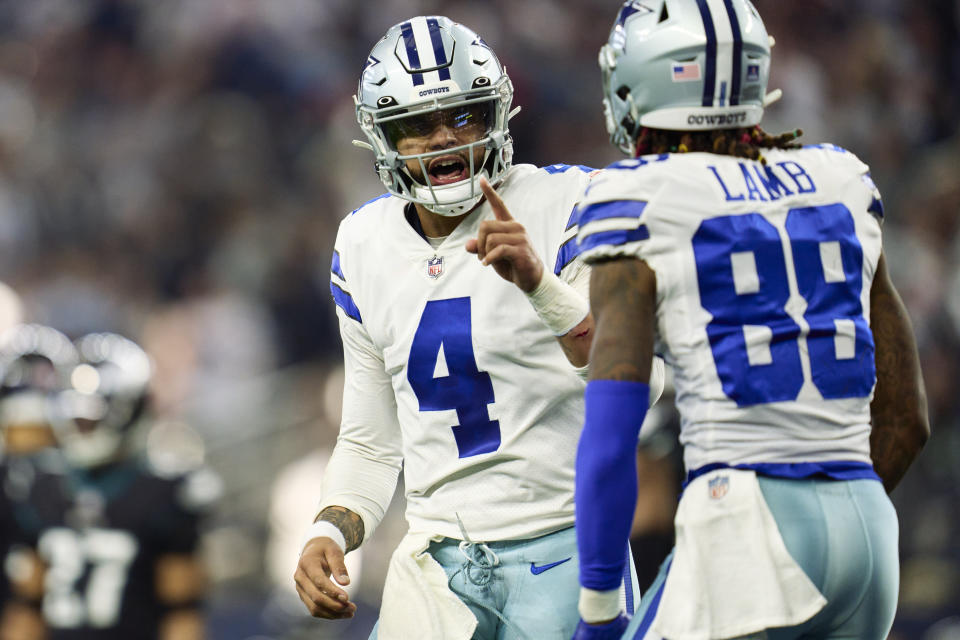