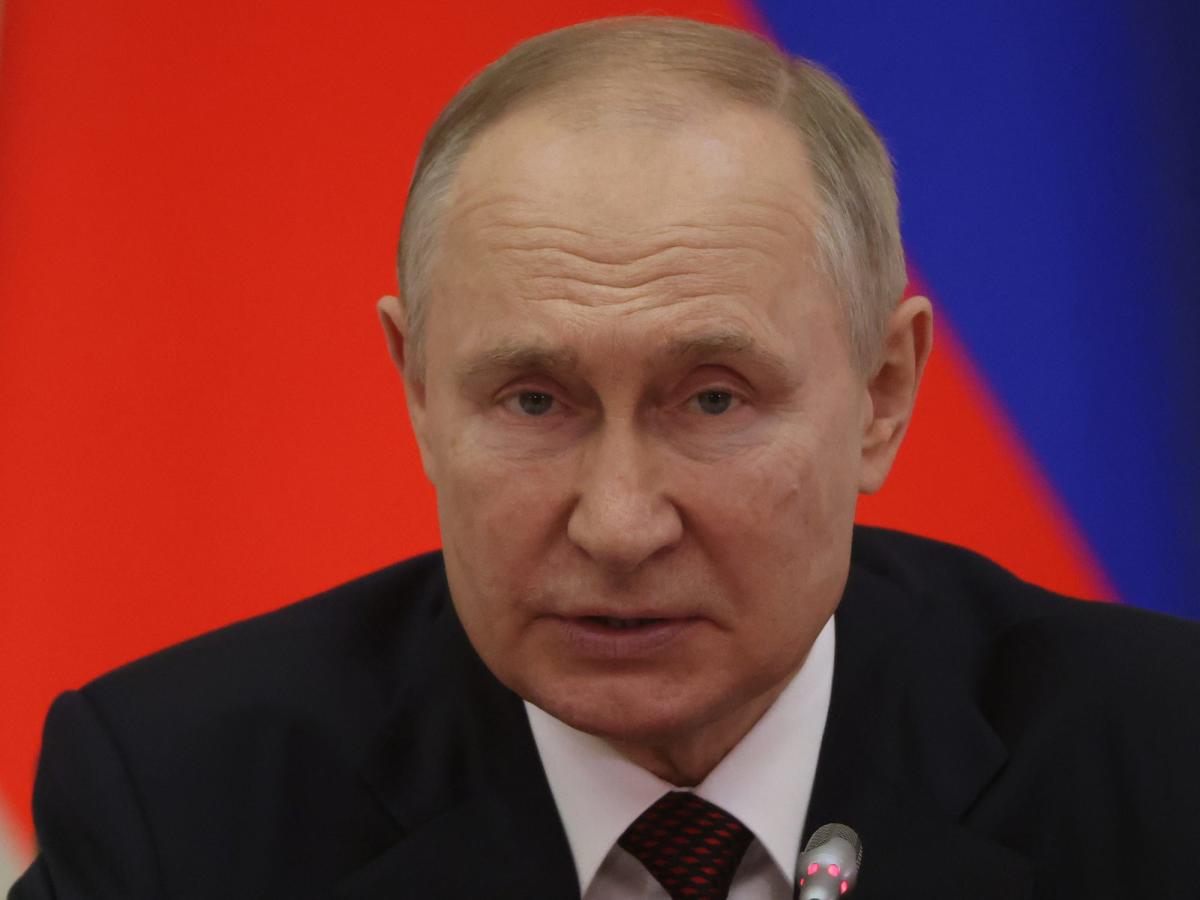 “Putin is really scrambling to gain the manpower,” Stavridis said, adding that the Russian leader is looking everywhere from prisons to homeless shelters for more personnel and even recruiting men in their 50s and 60s.

“Putin will take anything. It’s a sign of how difficult this fight has become for him,” the former NATO commander said.

It’s estimated that Russia has suffered around 100,000 casualties in Ukraine, a bewildering figure in less than a year of fighting.

Putin in September declared a partial military mobilization as part of an effort to address Russia’s manpower problems, calling up roughly 300,000 reservists. The mobilization faced public backlash and saw tens of thousands of Russian men flee the country. Russians called up as a result of the mobilization have been sent to the front poorly equipped and with little training.

Meanwhile, Russia has also sought to bolster its ranks via the help of mercenaries from the notorious Wagner Group, which has also recruited prisoners to fight on the frontline. Fighters from the Wagner Group now comprise roughly 10% of Russia’s ground forces in Ukraine, according to UK officials, per BBC News.

A US official earlier this week told reporters that Russia was using prisoners to absorb heavy Ukrainian fire and pave the way for “better trained forces.” The official said Russia was “trading individuals for bullets.”

Russia on Friday claimed its forces had seized Soledara town in Ukraine’s eastern Donetsk region, which would mark the first Russian victory in months. Ukraine pushed back on that assertion though, saying fighting was ongoing.

Stavridis said that taking Soledar will give Russian forces a small morale boost but tactically is not a “terribly significant” development in the war. Soledar is not far from Bakhmut, a city of approximately 70,000 that Russia has vied to conquer for months.

The Institute for the Study of War (ISW), a Washington DC-based think tank that’s closely tracked the war in Ukraine, in an assessment on Thursday said that the likely capture of Soledar was “not an operationally significant development” and would be unlikely to lead to “an imminent Russian encirclement of Bakhmut.”

“Russian information operations have overexaggerated the importance of Soledar, which is at best a Russian Pyrrhic tactical victory,” ISW said.

This week, Russia announced that Gen. Valery Gerasimov, chief of the Russian General Staff, was taking over as commander of Russia’s forces in Ukraine – just three months after his predecessor got the job. Analysts said that the move was likely a sign that serious offensives are on the horizon but also likely politically motivated and designed to silence critics amid Russia’s mounting military failures in Ukraine. 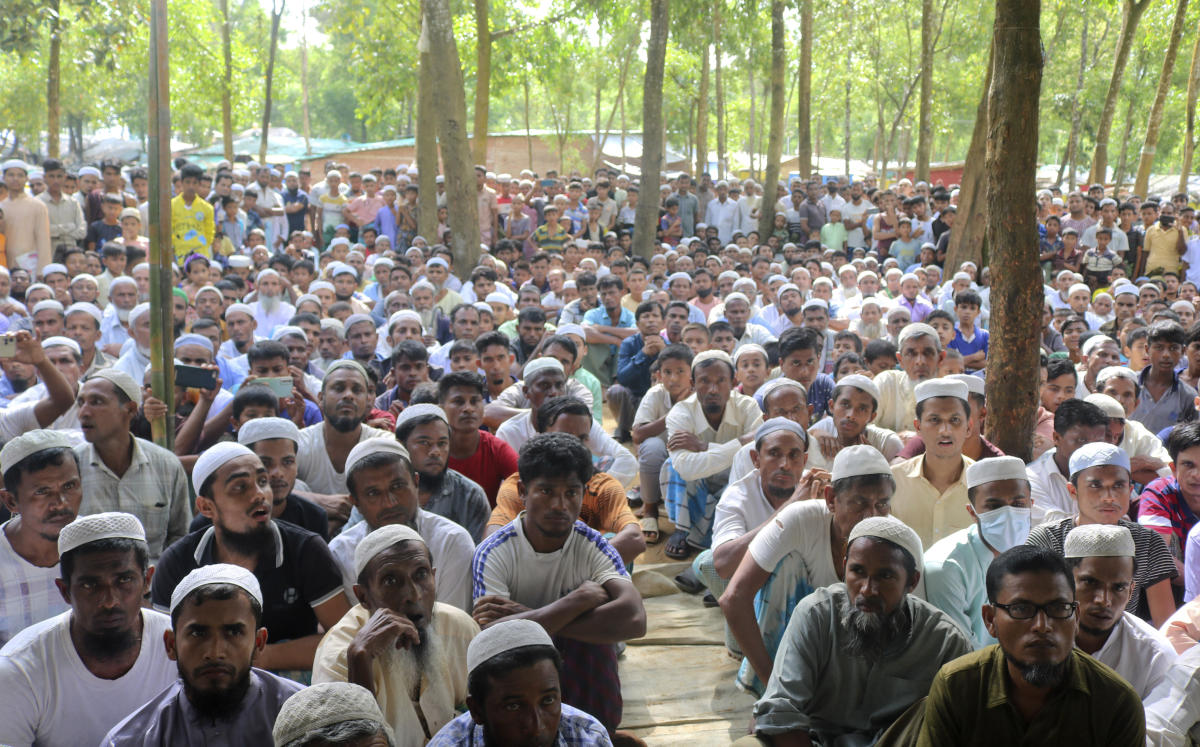 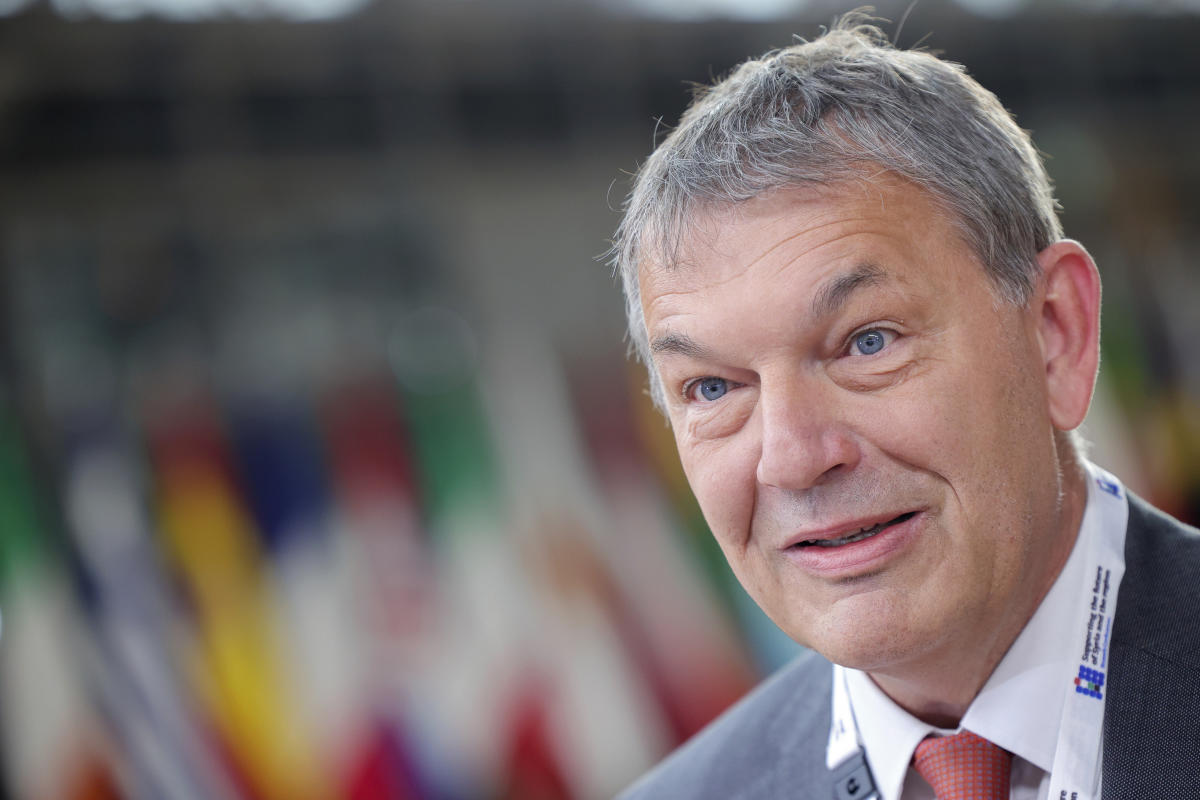 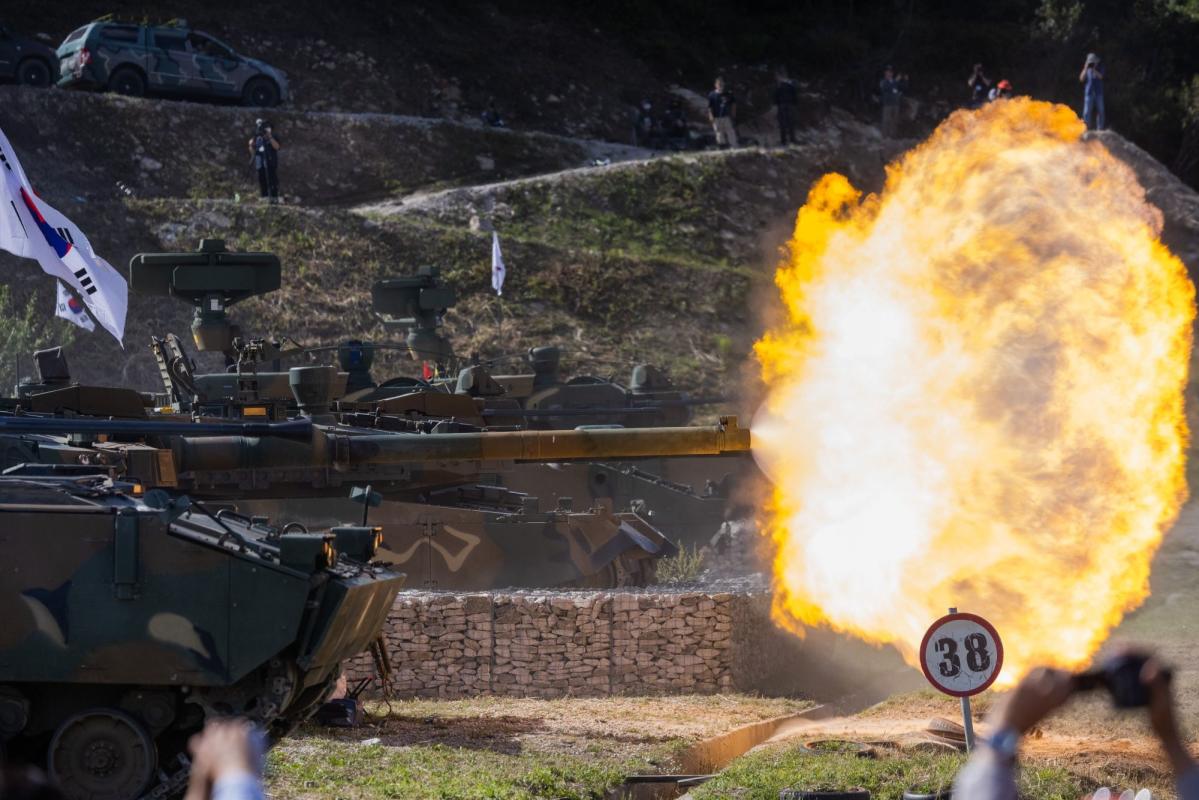