Akbari was executed after being sentenced to death for “corruption on earth and harming the country’s internal and external security by passing on intelligence”, the judicial news agency Mizan Online reported.

“The actions of the British spy service in this case have shown the value of the convict, the importance of his access and the enemy’s trust in him,” it added.

On Thursday, state media had reported that 61-year-old Akbari had held high positions in the country’s defence establishment.

His posts included “deputy minister of defence for foreign affairs” and a position in the “secretariat of the Supreme National Security Council.”

Akbari had also been an “advisor to the commander of the navy” as well as “heading a division at the defence ministry’s research centre”.

In a video published by Iranian media, Akbari is seen apparently talking about his contacts with Britain.

He also says he was questioned by the British about Iran’s top nuclear scientist Mohsen Fakhrizadeh, assassinated in November 2020 in an attack that Tehran blames on arch-foe Israel.

Mizan, citing a statement from Iran’s intelligence ministry, had said earlier this week that Akbari became a “key spy” for Britain’s Secret Intelligence Service, more commonly known as MI6, due to “the importance of his position”.

In February 2019, the official government newspaper Iran published an interview with Akbari, whom it identified as a “former deputy defence minister” during the 1997-2005 presidency of Mohammad Khatami.

Iran hanged them four days after the Supreme Court upheld their death sentence for “their intelligence cooperation with the Zionist regime (Israel) and kidnapping”, Mizan reported.

Akbari’s execution comes as Iran has been rocked by protests sparked by the September 16 death of Mahsa Amini, a 22-year-old Iranian Kurd, after she was arrested for allegedly violating the Islamic republic’s strict dress code for women.

Iran’s judiciary has confirmed that 18 people have been sentenced to death in connection with the protests, according to a count compiled by AFP from official announcements.

Of these, four have been executed, sparking an international outcry.

Children among the dead in Kampala 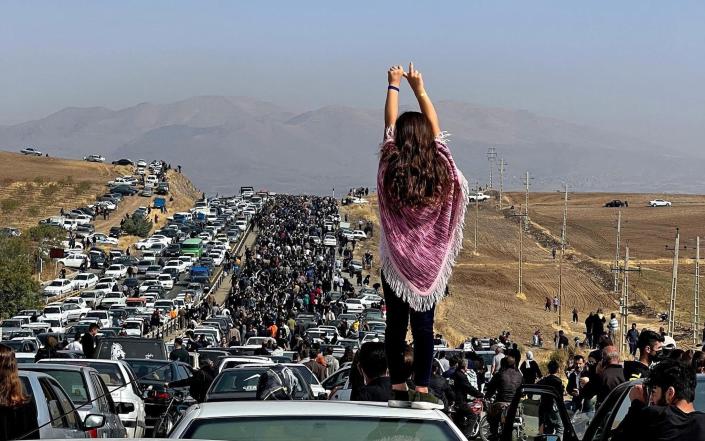 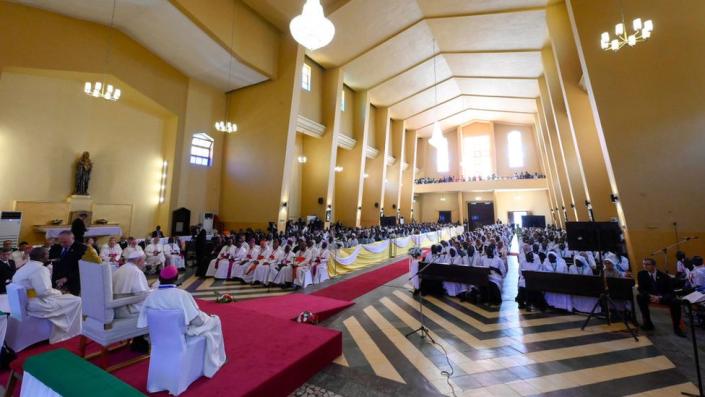