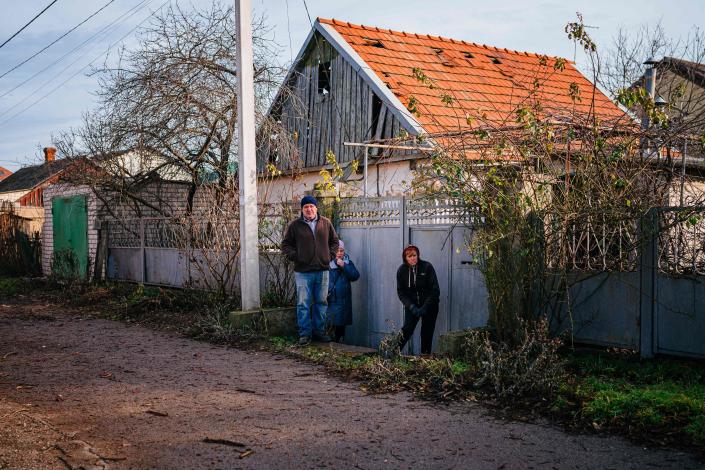 Ukraine has claimed to have killed as many as 400 Russians in a strike on a military base in an occupied part of Donetsk.

Kyiv’s forces fired at the city of Makiivka and other parts of the Moscow-controlled parts of the eastern region on New Year’s Eve.

The Moscow-installed administration of the Donetsk region in Ukraine said on Sunday that at least 25 rockets were fired at the region in the attack.

Russia’s Tass state news agency said at least 15 people were injured. Ukraine’s defence ministry said as many as 400 Russians were killed there “as a result of ‘careless handling of heating devices'”.

Igor Girkin, a former commander of pro-Russian troops in east Ukraine who has emerged as one of the highest profile Russian nationalist military bloggers, also said the death toll was in the hundreds. Ammunition had been stored in the building, which detonated when the barracks was hit.

A Russian attack on a town in southern Ukraine left five people wounded, three seriously, according to local officials.

Governor of Kherson Yaroslav Yanushevych said shells hit the town of Beryslav on the Dnipro river, some 30 miles east of the regional capital abandoned by Russian forces in November.

He said the shots were presumed to have come from a tank in Kakhovka across the river, where Russian forces remain.

“At this moment, it is known about 5 wounded. Three people are in serious condition. They will be evacuated to Kherson, where doctors will provide the victims with the necessary medical assistance,” he said.

In 2023, Ukraine may suffer the same fate as Gaza and Syria

Bel Trew’s latest take on the conflict in Ukraine: So devastating has the conflict been, sparking Europe’s worst refugee and humanitarian crisis, that it has unfortunately eclipsed other world catastrophes and other wars. The global spotlight has been on the extraordinary scenes captured in now iconic images and words.

But as a bitter artillery war sets in, as the lines become entrenched, as bloody battles drag on with perhaps increasingly little gains, my fear is that after that anniversary of Russia’s invasion next month, fatigue will ultimately set in. This is what Putin is banking on. And it will be the job of journalists and aid workers alike to keep the story alive and relevant.

To a certain extent, fatigue has already set in. As with so many conflicts I’ve covered, capturing world attention feels like an hourglass. Syria, a conflict that has dragged on for a gruelling 12 years, is so little talked about on global news platforms that I am regularly asked if the war is over. Few would have a clue what the status is of the government of Libya, a country wracked by a similarly long war.

In 2023, Ukraine may suffer the same fate as Gaza and Syria | Bel Trew

Tension over a key road route for Russian supplies seems to have boiled over in recent days, Britain’s Ministry of Defence (MoD) said.

Fighting over the P66 near Kremina follows reports from Ukrainian officials that Russia was moving large quantities of troops and equipment into the northwestern area of Luhansk.

On Monday, in an update on the Ukraine war the MoD said: “Over the last five days, Russian and Ukrainian forces have probably been fighting for control of the P66 highway, north of the Russian-held Luhansk Oblast town of Kremina.

“The P66 is a key supply route for the northern section of Russia’s Donbas front from the Belgorod region of Russia.

“Its use has been disrupted by Ukrainian artillery since October, but if Ukraine were able to secure the route, if would highly likely further undermine Russia’s defence of Kremina.”

A 19-year-old man was taken to a hospital in Kyiv’s Desniansky district, Mr Klitschko said on Telegram, after drone debris hit a road there and damaged a building.

Air raid sirens were announced just before midnight for Kyiv and most of eastern Ukraine, and were still wailing two hours later.

Kyrylo Tymoshenko, Ukrainian presidential aide, said drone debris hit a road in the Desniansky district, in Kyiv;s northeast, damaging a building next to it.

A Ukrainian drone attack damaged a power supply facility in Russia’s Bryansk region bordering Ukraine, according to the regional governor.

“A Ukrainian drone attack was carried out this morning on the Klimovsky district,” Governor Alexander Bogomaz said on Telegram, adding that there were no casualties.

“All emergency services are on site. As a result of the strike, the power supply facility was damaged, and there is no electricity.”

Russia has deployed multiple drones overnight to attack parts of Ukraine and dozens were shot down, Ukrainian officials said.

Kyiv mayor Vitali Klitschko said on Monday morning that 40 exploding drones “headed for Kyiv” overnight, according to air defence forces, and all were destroyed.

He said 22 drones were destroyed over Kyiv, three in the outlying region and 15 over neighbouring provinces.

An infrastructure facility in the capital was damaged and an explosion occurred in one city district, the mayor said. It was not immediately clear whether that was caused by drones or other munitions. 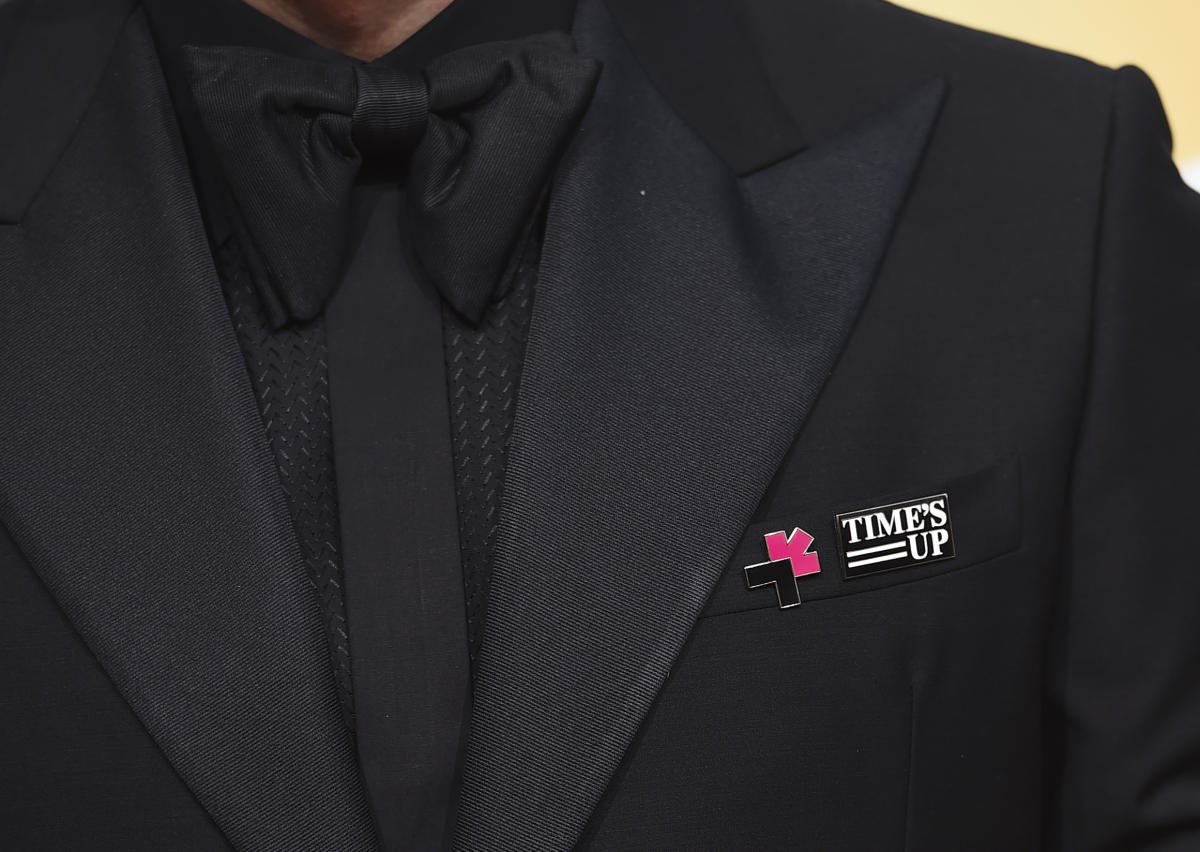 Time’s Up to halt operations, shift resources to legal fund 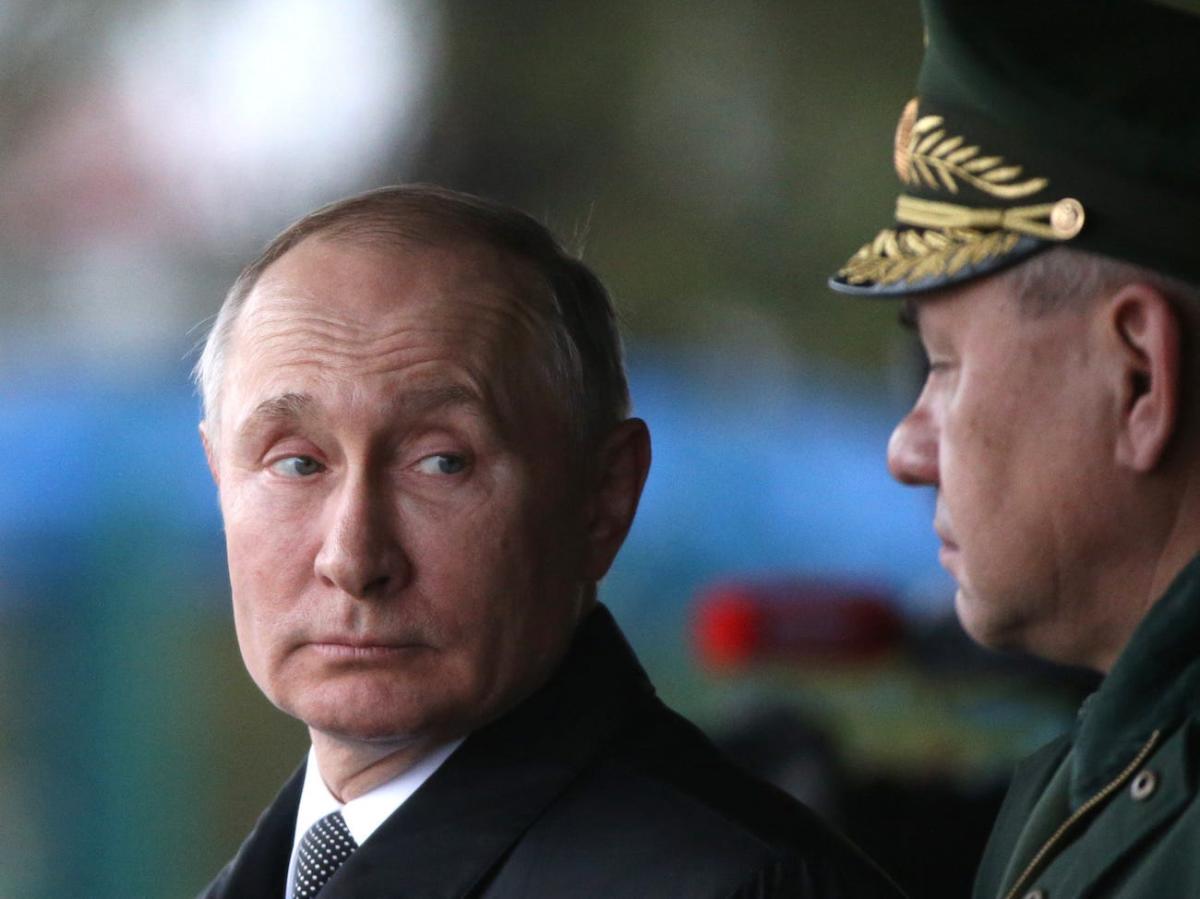 As shelling over Ukrainian cities continue, Putin claims he’s ready for talks that could end the war. Others says he’s bluffing or growing weary.

6 Things From The Street Fighter 6 Teaser Trailer You Missed