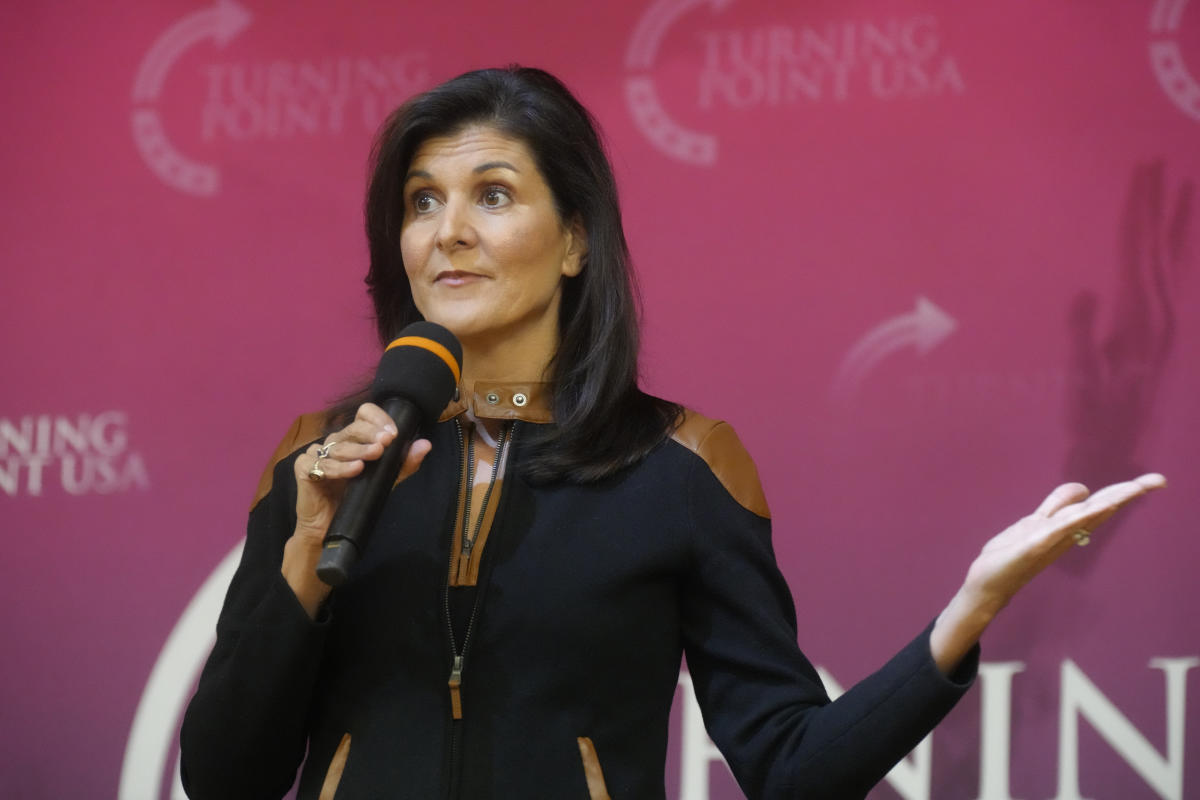 Former Gov. Nikki Haley of South Carolina on Thursday dismissed a story from former Secretary of State Mike Pompeo about her ambitions as “lies and gossip to sell a book.”

Pompeo had suggested in his forthcoming book that Haley worked with Jared Kushner and Ivanka Trump to become former President Donald Trump’s vice president, according to an excerpt published in part in The Guardian.

“I don’t know why he said it, but that’s exactly why I stayed out of D.C. as much as possible, to get away from the drama,” Haley, who served as U.S. ambassador to the United Nations in the Trump administration, told Fox host Bret Baier. Haley also pointed out that Pompeo himself said in the excerpt that he couldn’t confirm whether the story was true.

Trump’s vice president, Mike Pence, is a friend, she said, adding that she never discussed the vice presidency with anyone in the administration.

Haley also teased a presidential run during the interview.

“I think we need a young generation to come in, step up and really start fixing things,” said Haley, who turns 51 on Friday. “Can I be that leader? Yes, I think I can be that leader.”

Haley said she would “expect” Trump’s daughter and son-in-law to support the former president, but said she considered the couple close friends.

Trump has already announced he’s running for the Oval Office again. Pompeo and Pence have both suggested they’re considering campaigns of their own.

Haley said she was confident she could handle a potentially bruising 2024 Republican primary.

“May the best woman win,” she said. 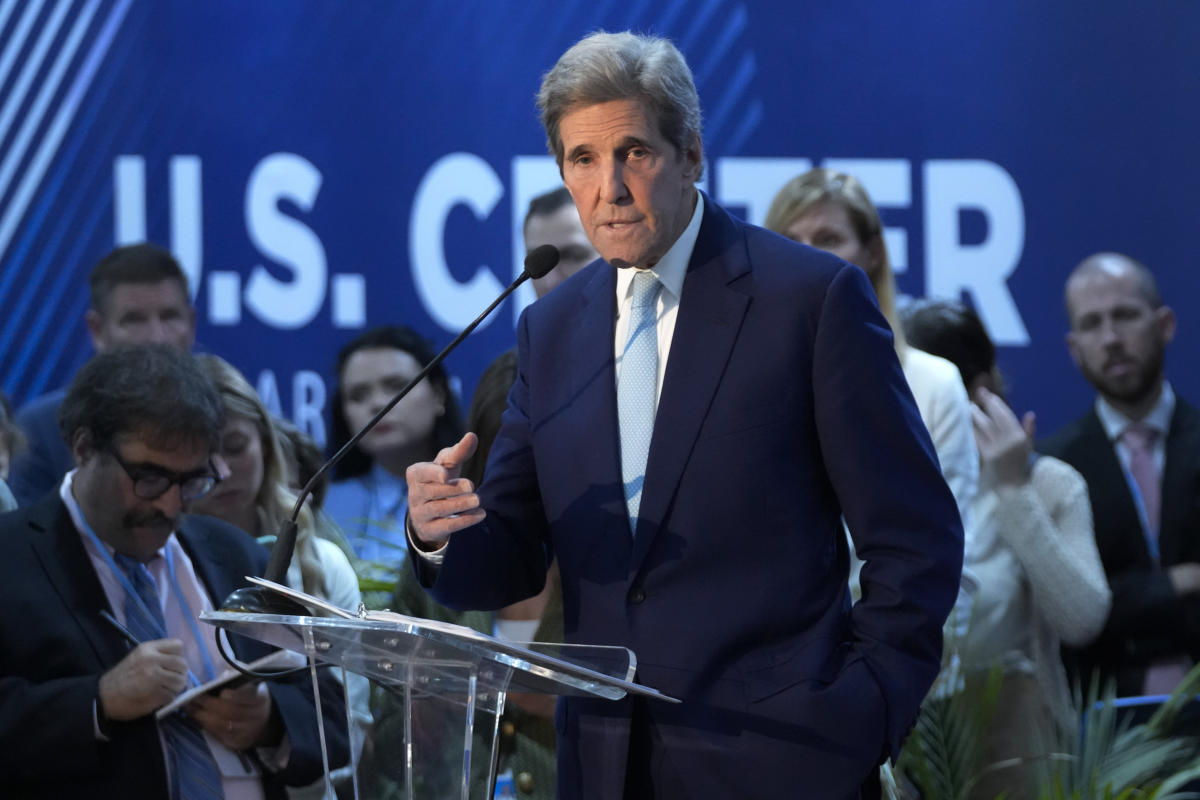 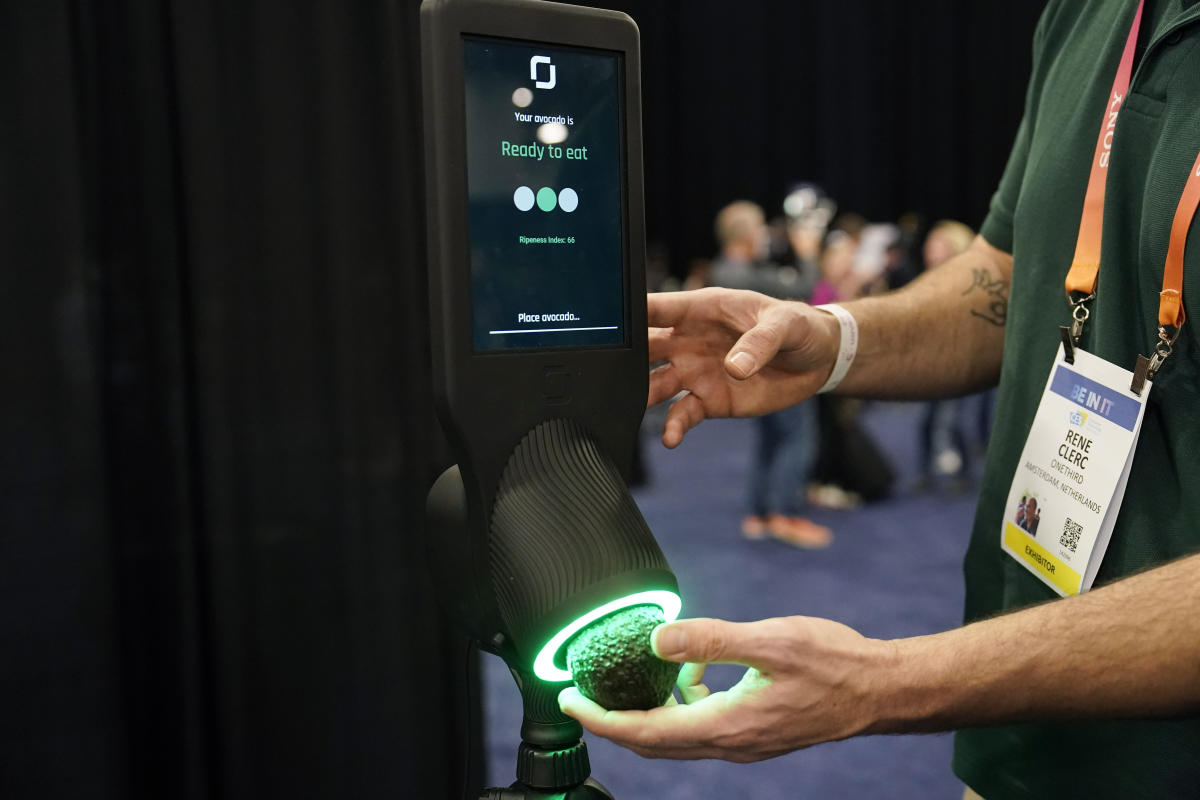 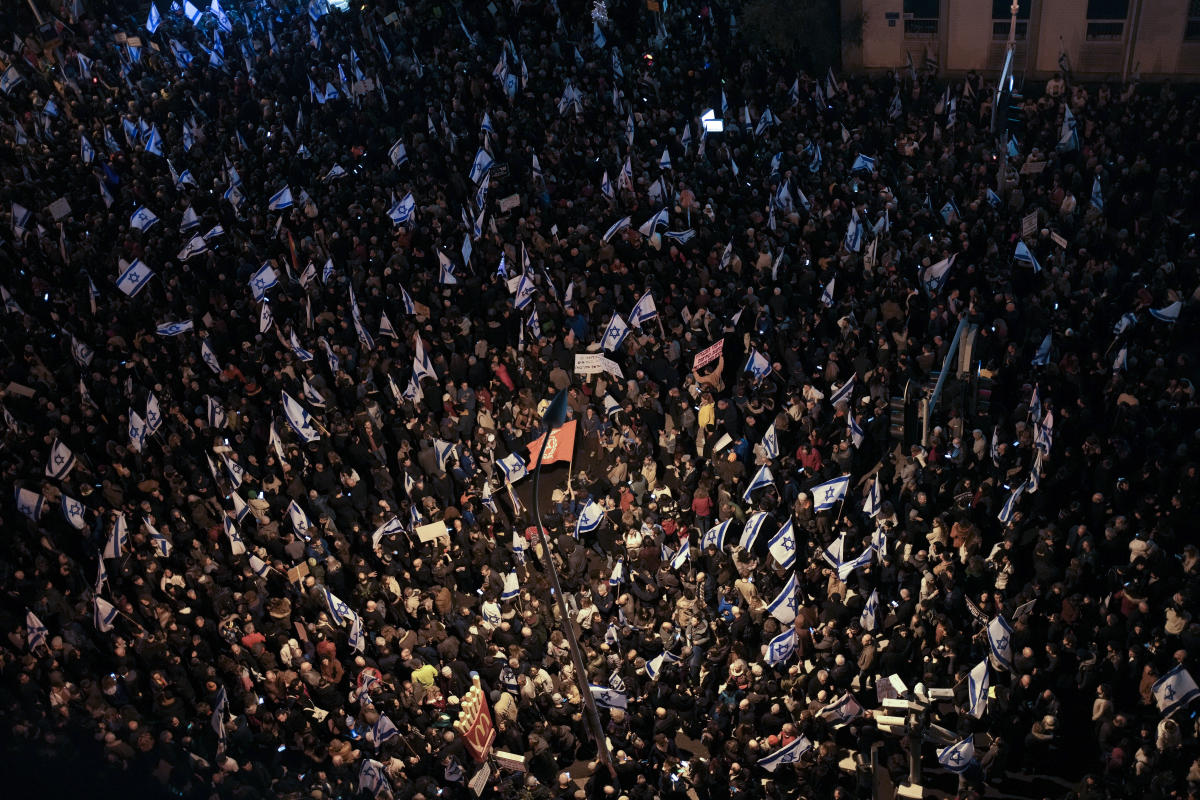