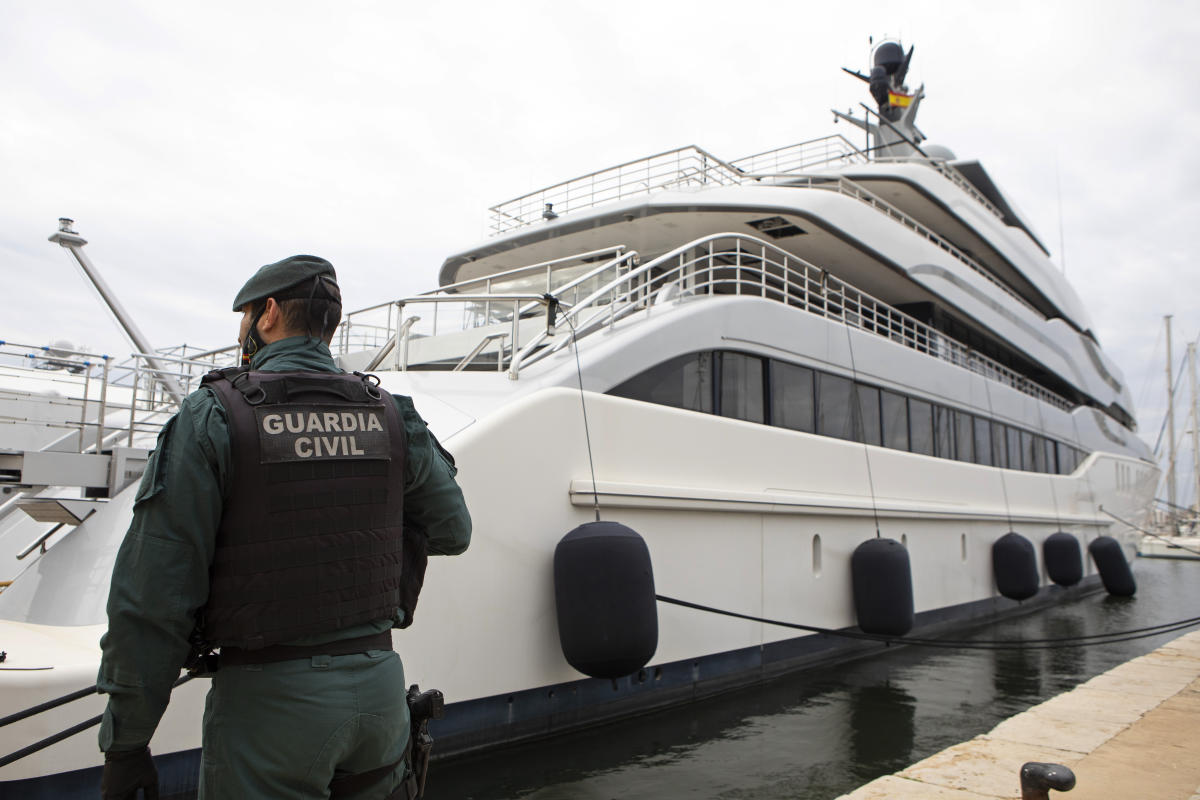 WASHINGTON (AP) — Two businessmen have been charged with trying to conceal a sanctioned Russian oligarch’s ownership of a luxury yacht seized in Spain last year by the U.S. government, the Justice Department said Friday.

An arrest warrant has been issued for Vladislav Osipov, a dual Russian and Swiss national who the Justice Department says was an employee of Viktor Vekselberg, a billionaire Russian oligarch and ally of Russian president Vladimir Putin.

Another defendant, Richard Masters, was arrested by Spain at the request of U.S. authorities. He’s a British businessman who ran a yacht management company in Palma de Mallorca, Spain — where Vekselberg’s yacht, Tango, was seized last April.

Prosecutors allege Vekselberg bought the Tango in 2011 and has owned it since then, though they believe he has used shell companies to try to obfuscate his ownership and to avoid financial oversight. He was sanctioned in 2018. All of Vekselberg’s assets in the United States are frozen and American companies are barred from doing business with him and his entities.

The Justice Department says the men worked together to hide Vekselberg’s ownership of the yacht from the U.S. government, even developing a fake name for the vessel, as a way to evade sanctions and to illegally collect hundreds of thousands of dollars in U.S services and financial transactions.

They are charged in federal court in the District of Columbia with crimes including money laundering and violating the International Emergency Economic Powers Act. It was not immediately clear if they had lawyers who could speak on their behalf. 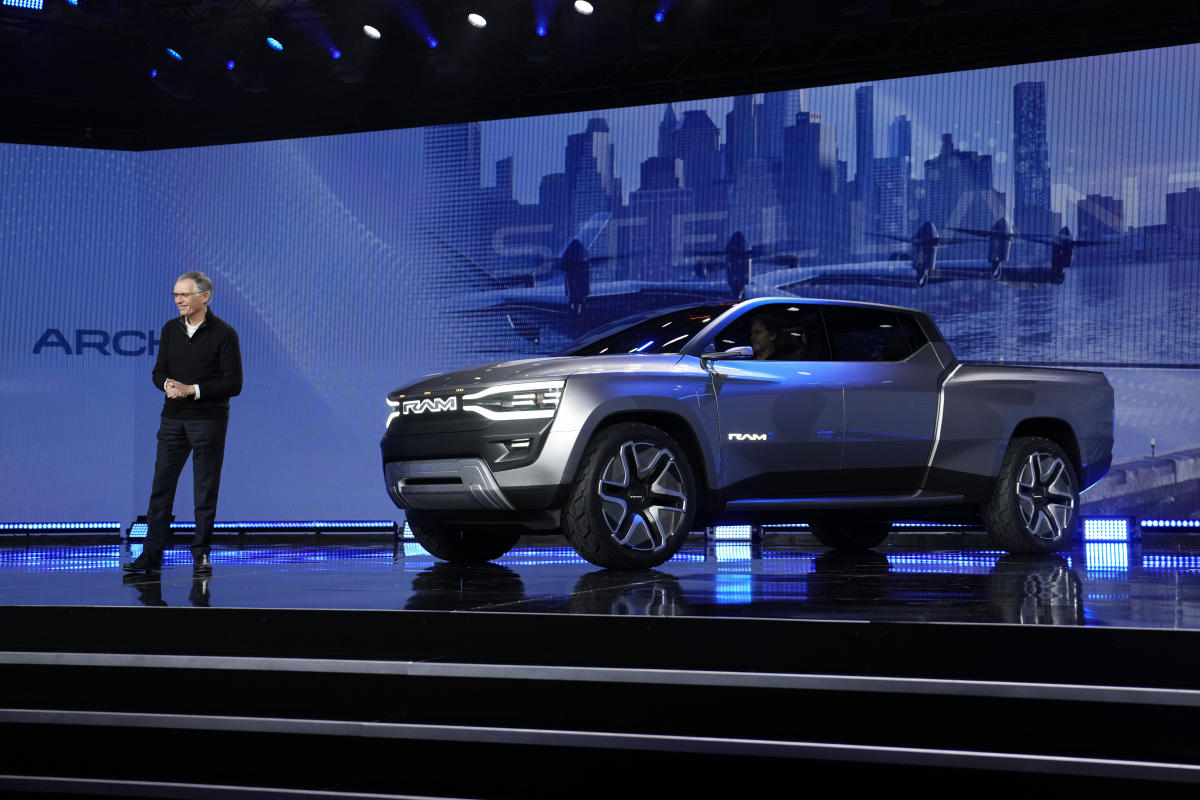 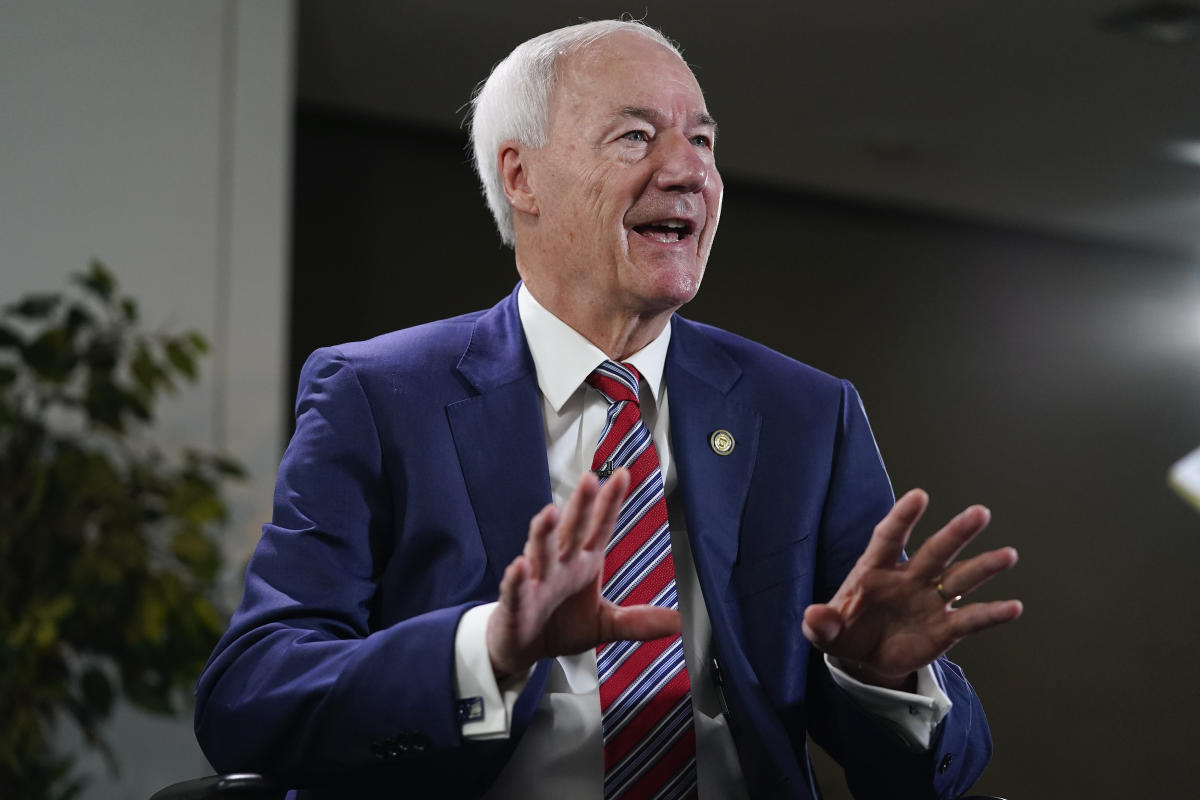