Wagner Boss Thinks Military Brass Are Out to Get Him

Wagner Group boss Yevgeny Prigozhinthe Kremlin-connected businessman who deployed his private army to help Vladimir Putin terrorize Ukraine, says “people in uniform” connected to Russia’s military may be out to get him because his mercenaries are outshining regular Russian troops on the battlefield.

In response to a question from local media Friday about social media posts that appear aimed at “discrediting” him, Prigozhin, through his press service, suggested that oligarchs may be targeting him as revenge for his criticism of their “negative influence on the future of Russia.”

Or, he said, “People in uniform could be discrediting me. Chiefly those close to the military. Because many of them can’t achieve the same effectiveness that Wagner has.”

He also floated the idea that Ukrainian intelligence or the CIA could be trash-talking him to “slow down” Wagner on the frontline. But in the end he admitted that since all the negative claims about him were “ordered” for placement on Russian Telegram channels, “most likely neither the CIA nor the SBU has anything to do with it.”

“So I would like to apologize to them for the baseless criticism and suspicion,” he said.

As Prigozhin has seen his public profile soar after he began recruiting thousands of Russian prison inmates to prop up Putin’s fledgling war machine in Ukraine, rumors have circulated on Russian social media channels that appear aimed at taking him down a notch—including humiliating sex claims about a prison sentence in the 1980s.

Independent Russian media outlets have reported that Prigozhin has managed to make quite a few enemies among those in Putin’s inner circle by making himself the public face of the war against Ukraine and bashing top military officials.

The Telegram channel General SVR, an anonymous channel that claims to be run by a former member of the security services, reported Friday that the innermost members of Putin’s circle are disgusted with Prigozhin’s tone in his interactions with the Russian leader.

When the Wagner boss wished Putin a happy new year over the holidays, the conversation was on speaker phone, allowing “several people” to overhear as Prigozhin spoke to the president in an overly familiar manner, the channel reported.

“Putin did not shut Prigozhin down, but, embarrassed, just thanked him in response and ended the conversation.”

Read more at The Daily Beast.

Get the Daily Beast’s biggest scoops and scandals delivered right to your inbox. Sign up now. 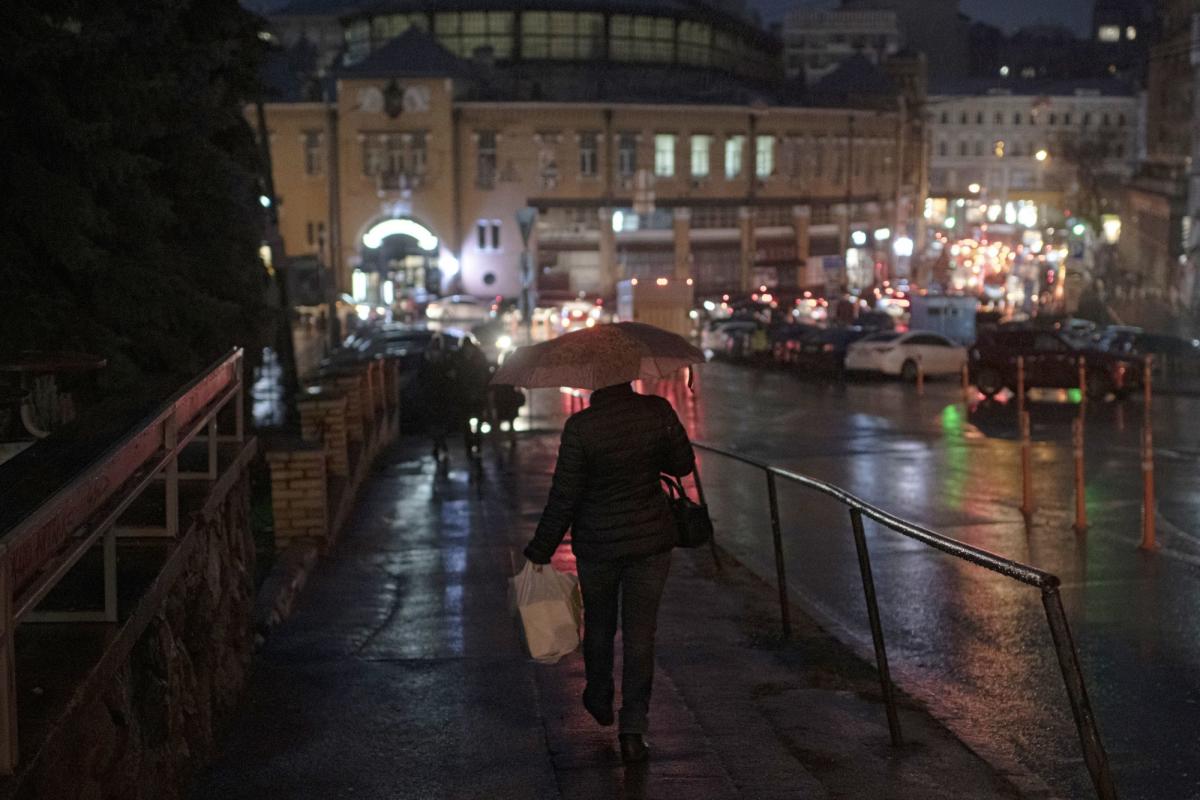